Yogyakarta, one of the three Special Districts of Indonesia, is considered the foremost center of Javanese Culture. Located at the foot of the active volcano Mt. Merapi, the fertile plain of Yogyakarta was established in the 16th and 17thcenturies. The Seat of the Mighty Javanese Empire of Mataram, Yogyakarta has a special, gentle charm which seldom fails to captivate visitors. Yogyakarta is also called JOGJA. 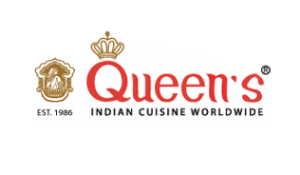